It can be so hard when we have pain anywhere, let alone the knees, which we need for the simplicity of walking or even standing up. Many of us can even go into a state of depression because we feel so limited in our movement.

It’s actually not that uncommon. According to American Academy of Pain it is reported that 19.5 % of the population has chronic knee pain. That’s just the people who have it chronically. Plus, according to PubMed there was a reported 6.6 Million Knee injuries presented in emergency rooms across the U.S. between 1999 and 2008. I can make an assumption that the number has increased to almost double by now. 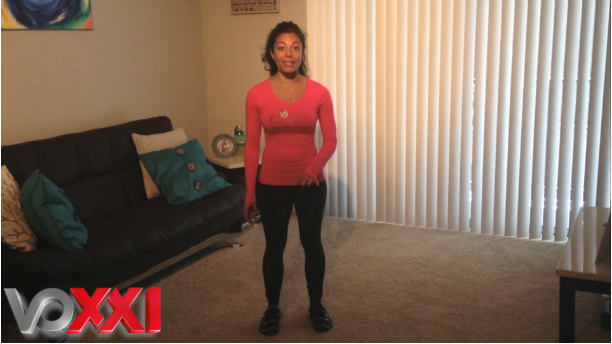 To learn my 4 simple mobility exercises continue reading here and watch the 4 min video in which I show you how!